The terms Bitcoin and blockchain are related to each other but represent two distinct concepts. Bitcoin was the first application based on the blockchain technology and is a decentralized system that supports a digital currency (cryptocurrency) and peer-to-peer electronic payments. Users can transfer bitcoins anonymously without the help of third party authorities (such as governments or banks)

The term Bitcoin with a capital B indicates the platform or the concept, while a lowercase b refers to the amount of cryptocurrency. The Bitcoin blockchain network, formed by nodes, maintains the same public register on each node, where users’ transactions are stored.

In the beginning, the blockchain was developed specifically for Bitcoin; for this reason, the two terms are often confused and used interchangeably. The blockchain is a more general concept than Bitcoin; it is not limited to just cryptocurrency trading. Its multiple uses make this technology a real digital revolution, as it happened before to the Internet. Currently, there are various blockchains, some of which allow the use of smart contracts, small software stored in the blockchain and executed on nodes. When network nodes execute smart contracts, their output is stored in the blockchain. Smart contracts are also immutable and distributed like the blockchain. They are immutable because once created, they are stored on the blockchain and can no longer be modified. They are distributed because their execution takes place on the network nodes, and each of them validates the information processed without any central authority that controls the process. 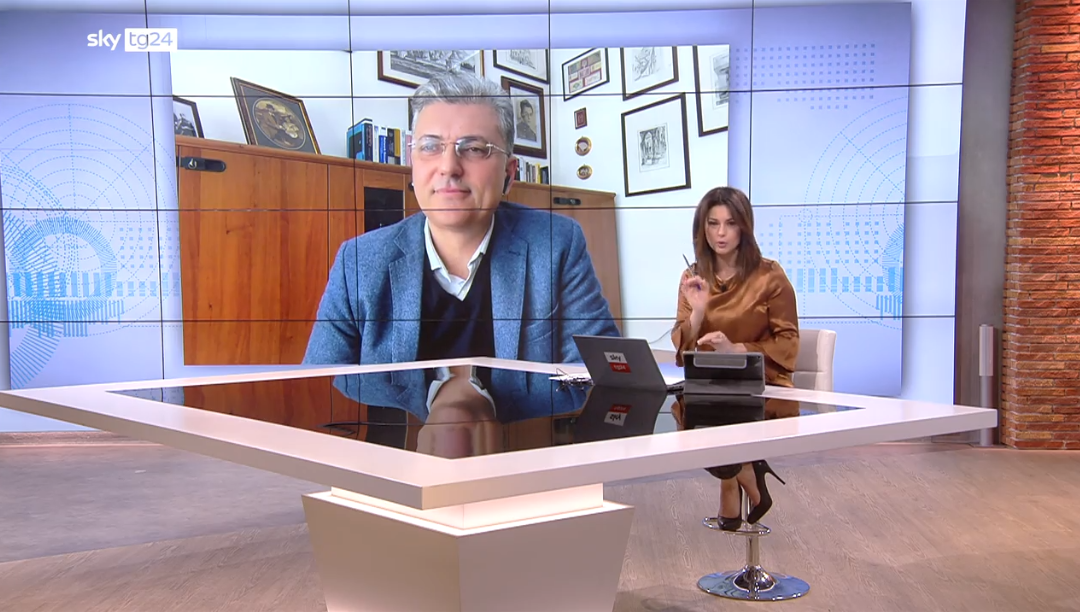 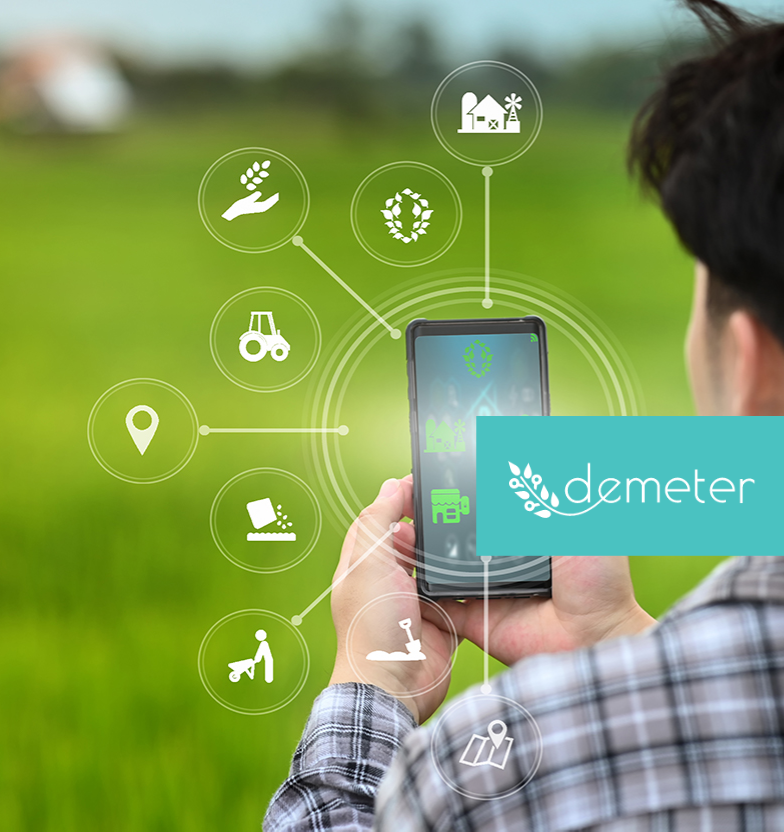 SEEDS s.r.l. and its PerSePHOnE project is among the winners […]

Blockchain is a highly disruptive technology that revolutionizes supplychain organizations and business models. 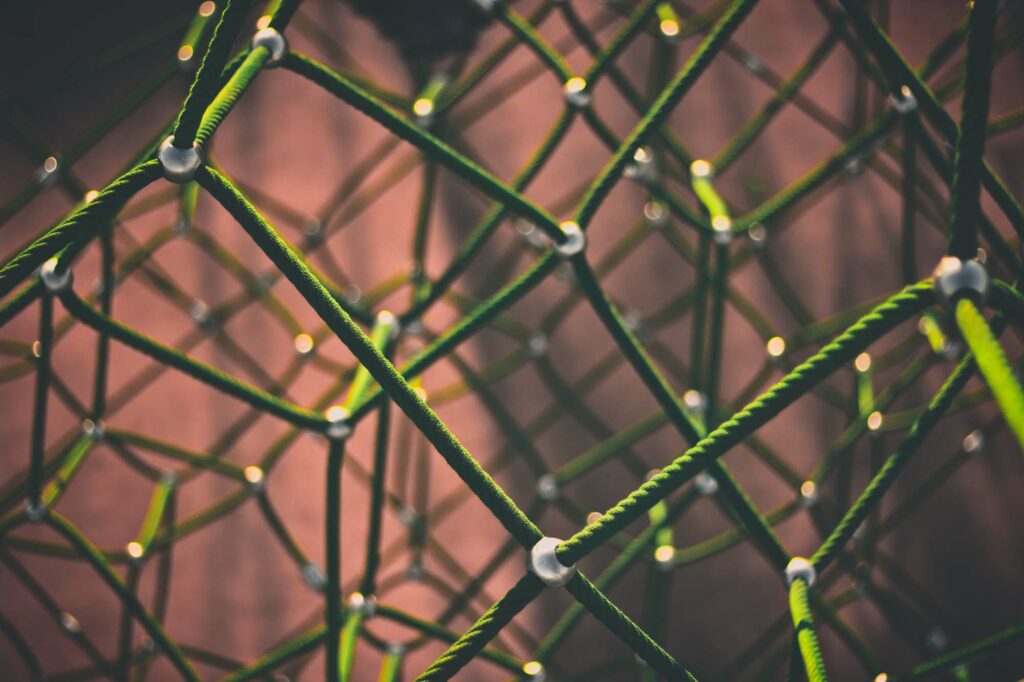 Blockchain
What is blockchain?

Let’s understand together what is meant when we talk about blockchain and why it is useful to us in the agri-food sector.

Innovative startup and academic spinoff of the University of Palermo on Blockchain and DLT technologies. SeedsBit platform is owned by SEEDS s.r.l.

This website uses cookies to improve your experience while browsing the website. Cookies classified as necessary are stored in your browser as they are essential for the basic functionalities of the website. We also use cookies to third parties that help us to analyze and understand how this website is used. These cookies will be stored in your browser only with your consent. You also have the option to disable these cookies. Disabling some of these cookies may affect your browsing experience.
Necessary Always Enabled
Necessary cookies are essential for the basic functionalities of this website. This category includes only cookies that ensure basic functionality and security features of the website. These cookies do not store any personal information.
Among the cookies defined as necessary there are those we use to protect ourselves from spam in comments such as Google reCAPTCHA. For more information visit our page on cookie policy.
Non-necessary
Cookies not necessary for the website which are used specifically for analysis purposes and to improve the user experience. These include: Google Analytics, HotJar and Facebook.
SAVE & ACCEPT